Angela is twelve years old and has three step-sisters approaching their thirties. The four meet for the first time when summoned for the death of their father, a charismatic waster. Angela never lived with someone but her father, so her sisters will leave her on the other side of the country with an aunt to prevent the social services from taking her in. 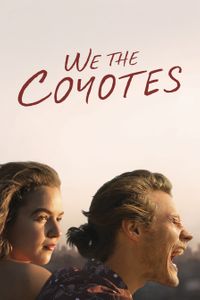 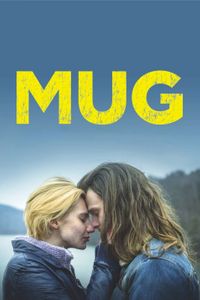 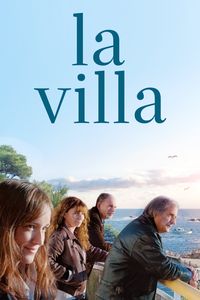 The House by the Sea